Album Review: The Overture and the Underscore by Sarah Blasko 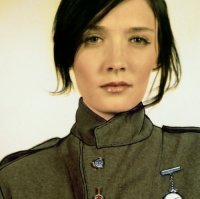