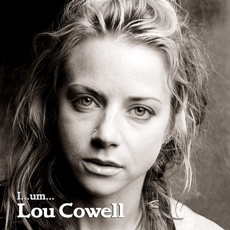 Lou Cowell (no relation to Simon) has a sweet voice. It borders on cutesy/girly. She’s released an album of piano pop songs that I think will appeal to many.

The album is pretty mellow in all, but there are some livelier tracks like Just Like Me, but it’s still pretty soft.

A Good Day reminds me a little of a favorite artist of mine, Marie Frank. Mostly her voice, rather than the music.

Lonely Little Hurricane is a stand out for me.

There is some really beautiful piano playing on this record.