Just an update… WE’RE BACK! 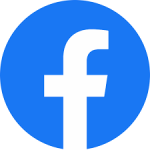 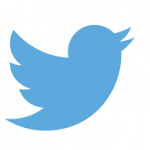 Hi everyone, or “one”. Since we’re all on lock-down and I’ve lost my job, I now can’t use time as an excuse for not updating this page. I woke up this morning with the idea of changing this thing to a podcast instead of a blog. or alongside, the blog. We’ll see if this lasts longer than a day. If you’re interested in this at all please comment so I know someone is out there.

We’re getting back into the house concert game, At least for this one! We are welcoming returning artist and musical genius Alex Wong and new to the house, Megan Slankard!

Date: February 20, 2017 at 7pm (doors at 6pm)
Comment on this post to get an official invitation and more details.

After many many years we’re back!!!!

February 20th 2017 we are hosting Alex Wong and Megan Slankard.

I know I’ve been away too long. I’m sorry. I’m debating coming back. 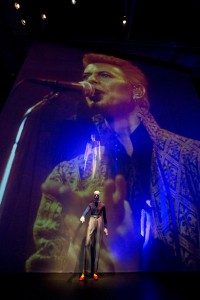 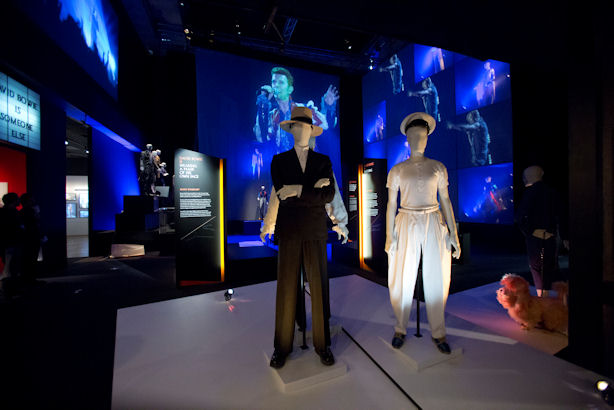