Lookee what I found!!

It’s a site where you plug in your favorite artist and it “creates a radio station” that plays songs/artists it thinks you will like.

It doesn’t know Terami Hirsch, I already tried :) But it knows Sarah McLachlan. 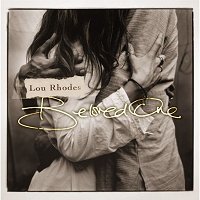 Lou Rhodes is the singer of trip-hop band Lamb and this is her first solo record. She has left the beats behind for a more stripped-down approach. She’s in fine voice as ever and her songs are striking.

“Each Moment New” inspires hope and has a lovely melody.

“Treat Her Gently” sees her singing “Could it be the one I love hates me so” to a soft backing. Her trembling voice and the use of strings ensures that it’s moving.

“No Re-run” is equally gorgeous and sees Rhodes in affecting mode. The minimalistic approach was never put to better use than here.

The title track is a sweet declaration of love delivered in the best way.

Rhodes has made a credible solo debut and more is surely to come. 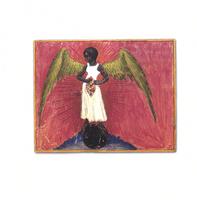 Todd Carter who fronts this group has an intriguing, androgynous voice and some fascinating songs. He’s studied opera, which might explain his unique approach to alternative rock.

“Revolt, I Do” is reminiscent of Morrissey in its sweet swagger.

The catchy, irresistible “The Silver” is a duet with Camomile Hixon. The two voices thrive together. It’s one of the album’s strongest tracks. But they are all good.

This is the birth of a new star. 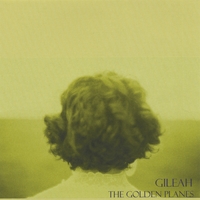 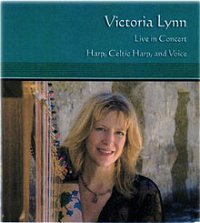 There is some confusion on my part. Her press kit calls her Victoria Lynn Schultz. Her CD says only Victoria Lynn and her website is Victoria Schultz. I think it might be a good idea if she and her people decide what her name is so that people can remember it.

That aside, this is a beautiful recording of harp and vocal music. I’ve always had a fondness for the harp (it even prompted me to buy the new Joanna Newsome CD, but that’s another review). It’s such a beautiful instrument, both looking and sounding.

When I was little I told me mom I wanted to play the harp and she told me that it was really difficult to learn and that it was too big for me. It’s OK, I’m sure it was a fleeting notion and I really was a very small child. But I can certainly enjoy the sound from afar. There’s something about it that sounds so magical.

This is mostly an instrumental CD however there are some operatic vocals on a few tracks. I don’t see the info on the CD so I assume that it’s Victoria singing. Whoever it is has a lovely voice. It’s not my favorite vocal style, but the singer is very talented.

Victoria has toured with The Chieftains and has performed with Josh Groben and Clay Aitkin (though not necessarily together).

This is a wonderful CD for either a dinner party or for just relaxing and listening to every little breath of her harp. Simple and beautiful. 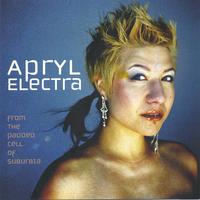 This is one instance where the cover image has you expecting something other than what is actually inside. Judging by Apryl Electra’s look I was expecting punk or at least hard-ish rock. But this is actually more of a pop-rock album. A great one at that. I’ve been pretty addicted to it since I first listened.

There’s just enough edge to her music to make her really interesting while still being pretty close to mainstream appeal. Plus she’s a piano player and that’s always appealing to me.

Great strong, yet pleasant voice. The songs are very well written and interesting. The songwriting reminds me a little of Jonatha Brooke (especially on “Kiss the Wind”) but more piano based and with a harder edge.

“Who’s Keeping Score” is kind of discordant and very cool. She puts just enough electronica in to jazz up the songs a little without overpowering them.

This is a great record for those who enjoy well written pop-rock music with great vocals and lots of energy.