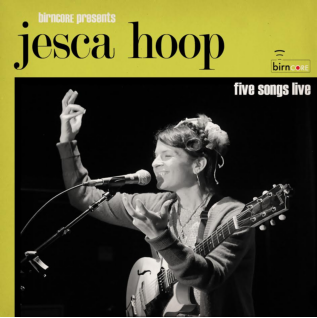 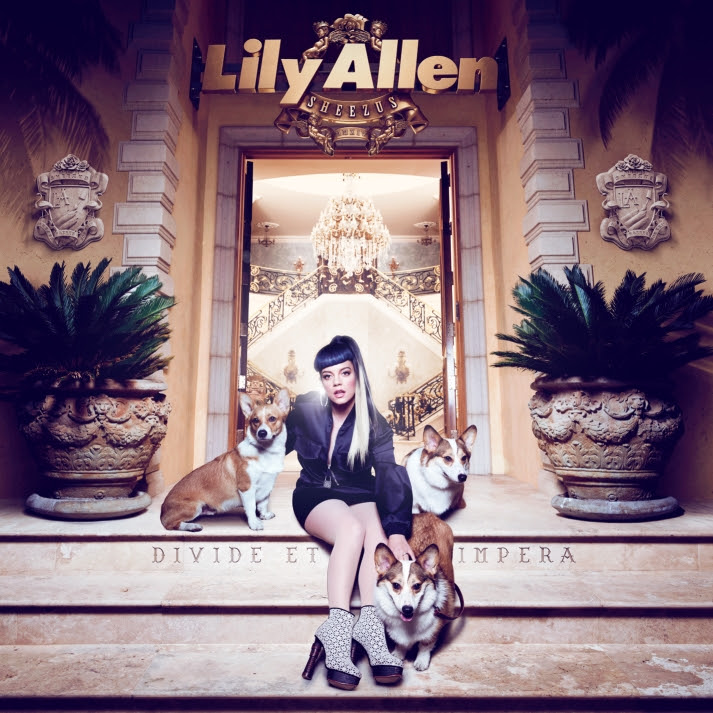 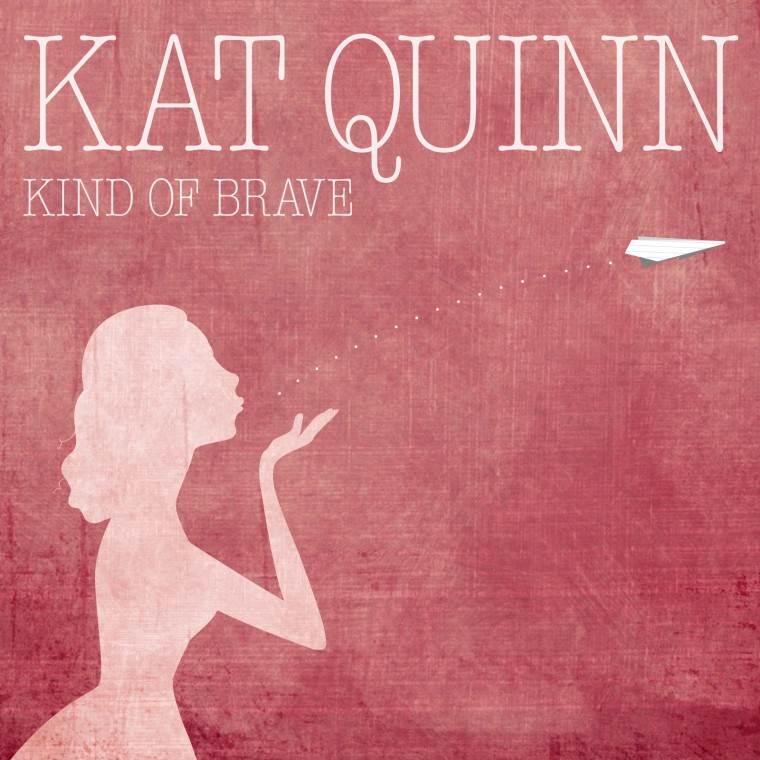 Back in 2010 I went crazy for Meaghan Smith’s The Cricket’s Orchestra. I still listen to it.

Well, today I found out that she’s got new music out!

I gotta say, it’s quite a departure from The Cricket’s Orchestra…
Here’s her single, Have a Heart:

Apparently it’s out on iTunes, however when I search to get a link for you it won’t come up.
So just go to iTunes using the button below and then search for her. Man, iTunes is pissing me off today!!

I have to say I’m disappointed in her marketing team (the email came from Warner Music). There is no link to her website, I had to go to Google and search for her, and there’s no mention of her new album’s name or release date (which I can’t find on her website either).

Check out her site, maybe you’ll have better luck with the info. If you find out anything please post in comments.
[Meaghan Smith]

Ingrid Michaelson has some new music out! Her single “Girls Chase Boys” is out now, and the full album will be out on April 15th (Tax day here in the US—and also my mother-in-law’s birthday).

Ingrid’s new single “Girls Chase Boys” from her upcoming album Lights Out is now available. The song was co-written with Trent Dabbs and Barry Dean and produced by Cason Cooley and Katie Herzig. You can get the single with a second track [“Wonderful Unknown”] by pre-ordering the full album on iTunes. (Sorry I can’t link you to it, iTunes won’t show it to me because it’s not out yet–you’ll have to go to iTunes and search yourself–booo)

You can also pre-order the physical album from [Amazon]. (now THIS I can link to) 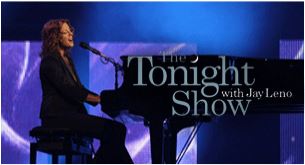