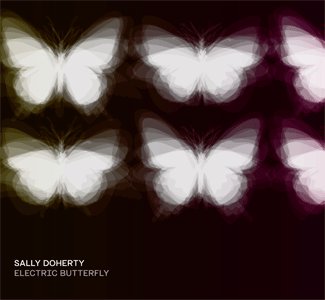 Dang, I don’t know why it’s taken me so long to write this review, I really like this record. Maybe subconsciously I want to keep it in my rotation and I know once it’s written it’s removed. Who knows? At any rate, this is a beautiful album.

I know I’ve reviewed Sally Doherty and her bands in the past and so has Anna Maria. But these songs have caught my ear more than just a few times while this album was shuffling in my review rotation.

These songs are built on nice harmonies as well as unison singing that reminds me a little of the Cocteau twins. (Butterfly)

Autumn is particularly lovely. Her voice is so comforting. It’s kind of a slow dance song.

You’re Falling is a stand out to me. Probably likely my favorite track here. Though it’s hard to pick since the whole album is one big gem.

Oporto Dawn is also a wonderful sweeping landscape of a song.

It’s going in my personal rotation, when I’ll ever get to listen to that playlist is a mystery, but it’s there, waiting for me!