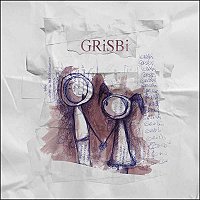 Grisbi hail from France and play a chilled electro-pop. They’ve named their new album after a film by Jacques Tati, which is a cool move.

For You sees singer Natasha Penot at her sweetest and the melody is lovely.

Not in Love is a superb melody supported by light beats and Penot resembling Nina Persson.

Day is another pop gem that the band manage almost casually.

The cover of Björk’s Army of Me that first appeared on a compilation cd with others versions of it, is sweet and slow where the original is fast-paced and frantic.

This is a lovely record.