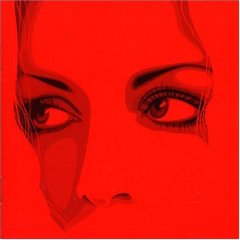 Black Box Recorder’s lead singer goes solo and sounds not unlike that band.

This is classy, superior electronic pop music with a dark heart.

“Beatiful Oblivion” is a pulsating, danceable track with a gorgeous vocal lead.

The first single “Strangelove” heads for the dancefloor too, but sounds icily detached thanks to Nixey’s singing.

“The Collector” gets its inspiration from a frightening novel by John Fowles about a girl who gets abducted by a madman. It’s haunted and strangely uptempo as Nixey sings it from his viewpoint.

“Endless Circles” is a sweet song with a nice chorus.