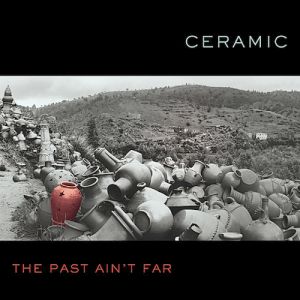 The first few notes of the opening song are very ear-catching. The song is pretty slow, but melodic and easy on the ears.

One of the notes I wrote about this band is “Nice vocals. Cayamo-ish.” Which won’t make sense to anyone who doesn’t know what Cayamo is. It’s the music cruise I went on last year. It focuses on singer-songwriters mostly in the folksy/Americana vein.

This band would fit nicely on that festival. It’s mellow and laid back, but almost to the point of sounding samey. I like the songs, but it’s hard for me to listen to the whole album at once, I feel I want more variety.