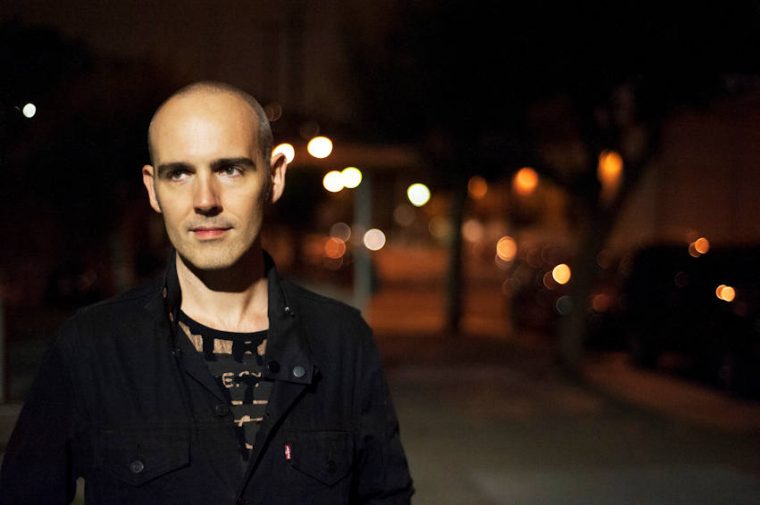 I “met” Gregory online about a million years ago when he wrote to me and gave me a very heartfelt and convincing argument for why I might want to feature him on a ‘women in music’ site (Collected Sounds featured only women back then). It was a sweet, and funny email and I immediately loved him. What a relief when I got his music and fell in love with that as well.

Not only did I feature him, but he came to our house to play a house concert. A few of them over the years, in fact! Each one a special, fun night filled with amazing music and great friends. And one not-so-great friend who got drunk and kept shouting “Play __**!” over and over again. We had a good laugh once the friend passed out. Oh, I miss those times. (**I don’t remember the song, it might have been “Freebird”)

I’m listening to Gregory’s music again today and realize that even though I am on his mailing list (and read all the emails) I somehow missed that he has an album I still don’t have yet. So, I’m listening to that as I write this. Sometimes I space on an artist and forget to listen to them on the regular. I regret that I did that here. A week or so ago he did a Livestream which I “attended” and realized how much I’d missed his music in my life. So, I made sure all of his albums are on my rotation playlists (I honestly don’t know why I missed some before).

I also realized he has a Patreon account so I am now supporting him there, I suggest you do the same!

Gregory not only produces beautiful music, but he has also developed some workshops. One of them is called Create Your Own Opportunity and it’s THIS coming weekend! Click on the name to register. It’s Sun, December 13, 2020, at 4:00 PM – 6:00 PM CST 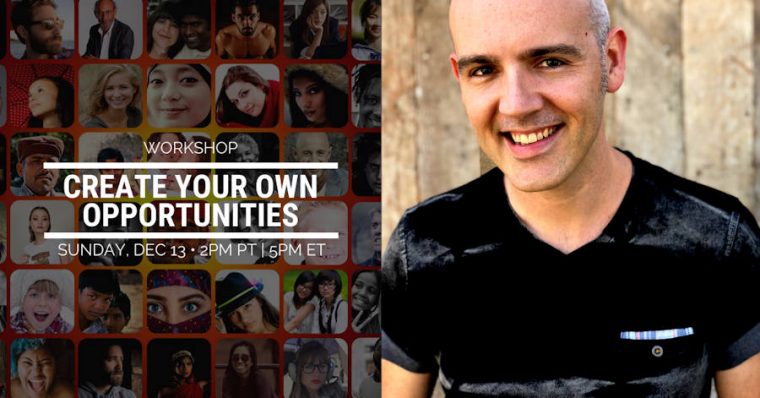 He also leads workshops on his unique brand of Intuitive Songwriting.

Some of my favorite songs:
“I Wanted to Run” (Pseudo-Rotary)
“Crazy Love” (Stark)
“The Garden” (My Hero, the Enemy)
“Broken Through” (Battler)
“Day of the Battler” (Battler)

…and I think all of Up & Away, honestly they’re all good.

He does some amazing covers as well (Florence + the Machine, Adele, Brandi Carlile, etc.)

I hope you check him out, follow him, etc.

He has a Spotify Holiday playlist that features songs from his 2009 holiday album, Merry as well as some lovely tunes by other artists.

Live video of the song “Point of View” Live at The Chapel in San Fransisco with a full band including Lisa Piccirillo, on vocals, who joined him for one of our house concerts.

Disclosure: This page provides Amazon affiliate links. As an Amazon Associate, I earn from qualifying purchases.