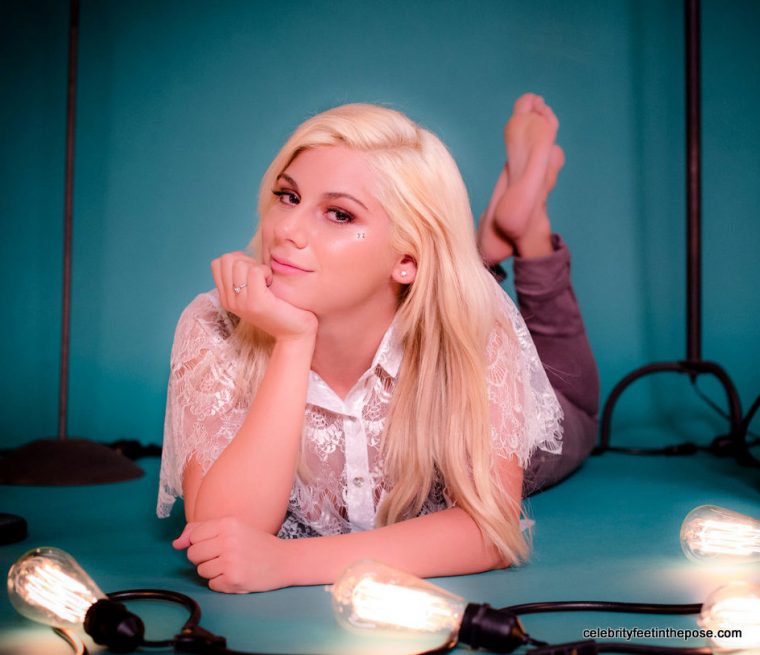 Jackie Miskanic, known professionally as Jax, is an American singer from East Brunswick, New Jersey. She finished third on the fourteenth season of American Idol. (Wikipedia)

So let me preface this by saying I’m an ‘Old’. I resisted TikTok because when it started, it was marketed to me so heavily through my language learning app (Duolingo) and I found it stupid. I even complained about it on Facebook saying “Stop trying to make TikTok happen! It’s just annoying!” and the comments I got were mostly “what is TikTok?” and “I don’t get those ads, they must be targeting you for some reason”.

Then a certain someone who shall not be named started hating on it, and I thought, that’s good enough for me; I will check it out. And now I’m hooked. I am especially loving all the posts from doctors, chiropractors, nurses, and psychologists with their tips and stuff (see, I told you I’m old). I’ve actually realized that I likely have ADHD though it was never diagnosed. But that’s not why you’re here…

One day while I was scrolling through all the medical posts I happened upon this loveliness. A cute young lady was playing the piano and singing a silly parody song. I just loved her voice. I believe it was THIS ONE

She writes a lot of short songs from people’s point of view that we maybe haven’t heard: “Bohemian Rhapsody” from “mama’s” perspective; a parody of the old Fountains of Wayne song, “Stacy’s Mom” from the mom’s POV. Very clever.

For a bit, she asked people to comment with their friend’s name or a song prompt and she’d write a song about them. It was really cute.

She doesn’t just do parodies or song prompts though. She has some great full songs. “Bitchcraft” could easily be on the radio. When she posted it on TikTok she said: “Wrote a song called bitchcraft when my best friend’s boyfriend cheated on her. Hope he hears it “

Some of my favorite Jax songs:
“Papercuts” gives me Sia vibes.
“Come Home To Me” (on TikTok)
“Ring Pop” (on TikTok)
“Teenage Dirtbag” – this is with Post Modern Jukebox


I hope you check her out, follow her, etc.

I found her on Amazon and Spotify, but I think there must be more than one artist called Jax because some of these songs sound nothing like her.