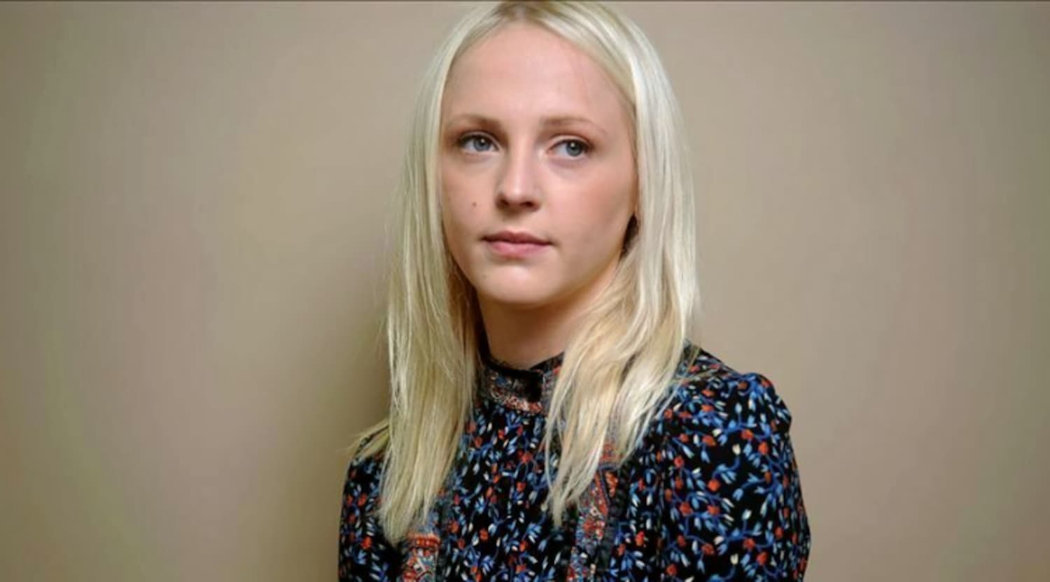 Laura Marling was recommended to me by a relative who is a big fan. She knew what kind of music I liked and knew I’d like Laura too. I listened to a couple of songs, thought it was pretty, filed it away, and went on a trip to Scotland.  This was in 2008.

While in Edinburgh we walked into a gritty bar (which ended up being our favorite place, Bannerman’s) and there was a poster on the wall for an upcoming concert headlining, Laura Marling! I took a picture of the poster to remind me to buy some of her music. The concert was to take place after our vacation was over. So, I wasn’t able to see her live.

Fast forward to when I bought her album A Creature I Don’t Know and played it almost obsessively.

It was my car go-to for about 6 months on my way to and from a job I hated. So sometimes those songs would take me back there, and it was hard to listen. But I had to just play it over and over again while in a good place, to kill those demons. Tell me I’m not the only one who does this.

In April of this year (2020) she released Song for Our Daughter which was recently nominated for a Grammy Award for Best Folk Album.

Her voice is mesmerizing and the melodies dreamy.

If you need some soothing for your soul, this is one place to look.

Some of my favorite songs:

Don’t Ask Me Why (Creature I Don’t Know)

You Know (Once I Was an Eagle)

Blow By Blow (Song for Our Daughter)

Fortune (Song for Our Daughter)

Rambling Man (I Speak Because I Can)

I hope you check her out, follow her, etc.

Read about Laura’s concert at Bannerman’s

Find her in the Ether: