Today’s Artist Recommendation is Taylor Swift
Before you come at me, hear me out… 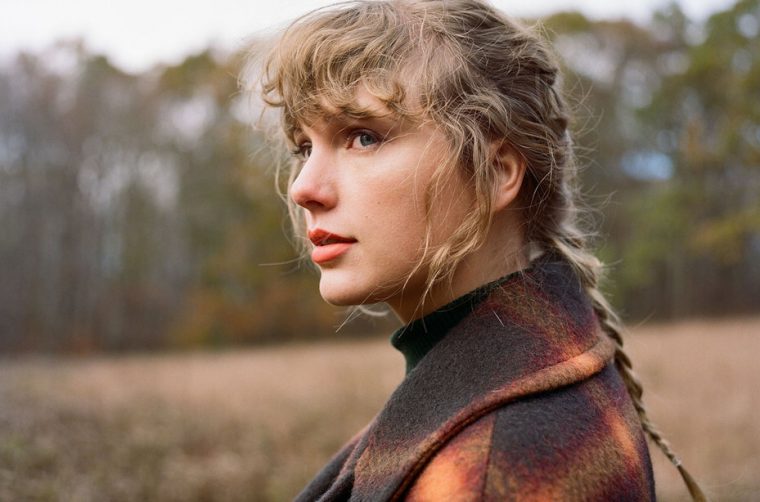 I wouldn’t say I was ever anti-Taytay, I just wasn’t a fan. I basically don’t care for 99% of country music so I never really paid attention to her. Then I heard her song “Mean”. For some reason it really hit me. I wasn’t really bullied as a kid, so it wasn’t that. But it made me feel for those who have been and I suppose for her as well, since I assume it’s autobiographical. I loved that song so much I bought the album, Speak Now. I think there was some kind of digital deal where her albums were $5 a pop or something and I think I bought most of them. I just put them in my rotation and didn’t think all that much about it, but was always surprised when I’d hear a song I liked and when I checked it was her. So I had to admit I was a fan. I mean, not on the scale of her actual fans, but I admire her, and I had to admit she’s the real deal.

Once she broke out of country music I liked her even more. Then I saw her documentary, Miss Americana. SOLD. I just love everything about her.

I love her humility, she’s on Tiny Desk Concerts, which I would think she’s too “big” for, and she seems genuinely honored to be invited and equally surprised that a lot of people wanted to show up to the space to see her. I’m sure there were 8 million people on the edge of madness because they DIDN’T get in, but it’s cute that she pretends she’s not that big of a deal.

This year she put out Folklore and it’s filled with gorgeous folk songs and I couldn’t be happier. I actually PRE ordered it. There’s a documentary special on Disney+ right now about the making of this album. I watched it the other day and I was mesmerized (barely even played on my phone), brought to tears, soothed, and charmed. I loved listening to her talk about the making of the songs, the recording of it, (virtually, since it was after the Pandemic hit), and hearing her and two of the writers (one is from The National) play them together for the first time. It’s a great doc if you can access it. I had a trailer all queued up for you, but NBC took it down. Here’s a video of “Exile”. Hopefully, that won’t be removed.

I started writing this on December 9th. On the morning of the 10th, I got the news that she was releasing a surprise new album! She is calling the sister to Folklore, called Evermore. So of course I ordered it and listened right away (well, OK not RIGHT away, I didn’t stay up until midnight to hear it. I’m old.)

It’s equally as good as Folklore. She’s got The National’s Aaron Dessner on board again and I really can hear his influence in these songs, especially in Coney Island (honestly, I didn’t even see the name of the song or that The National was on this one, LOL). She’s got HAIM guesting on a song and Bon Iver (Justin Vernon) is back too.

I really wonder what her long time fans think of this shift in her. I for one, am here for it. If you’re a lifer Taylor fan, let me know your thoughts about her evolution.


Some of my favorite songs:
“Mean” (Speak Now)
“The Man” (Lover)
“Death by a Thousand Cuts” (Lover)
“You Need to Calm Down” (Lover)
“Welcome to New York” (1989)
“The 1” (Folklore)
“Exile” with Bon Iver is amazing and heartbreaking (Folklore)
“My Tears Ricochet” made me cry. (Folklore)
Willow (Evermore)
..I’m sure there will be more Evermore songs the more I get to hear it.

She also has a Holiday album!

Official
Instagram
Twitter  I got curious why the actual person would have to have a number after her name, why can’t she be ‘taylorswift’? I checked and that account has been suspended. I’m sure there’s a good story there, that a proper fan would know. If you’re that fan, feel free to post it in the comments.
Facebook
YouTube

Amazon links NOTE If you are using an Adblocker, you’ll need to pause it for this site, so you can see the albums. It considers these links to be ads. They’re just links to products, but it is through an affiliate program.