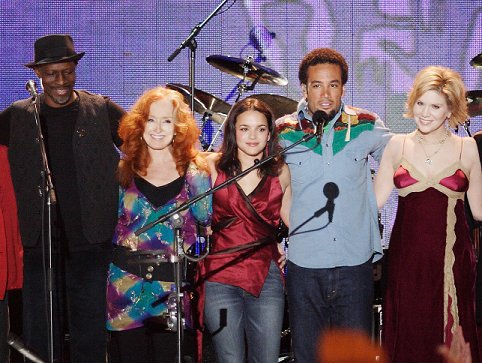 Bonnie Raitt and Friends, which was recorded live at the Trump Taj Mahal in Atlantic City, NJ on September 30, 2005, will feature never-before-seen performance and interview footage, including four duets not included in the VH1 Classic broadcast of the concert.