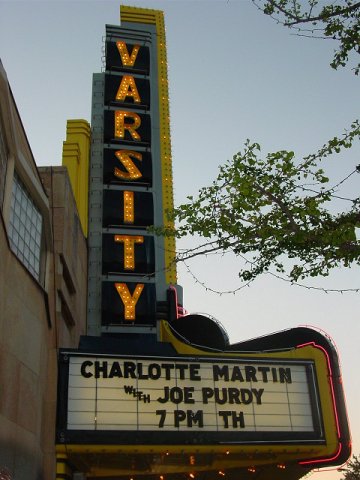 Joe Purdy opened up and he was wonderful. I am not usually blown away by just a guy and a guitar, but his voice was so soothing and his guitar playing was amazing. He said the airline lost his guitar (when will those damn airlines learn that we pay a LOT of effing money to use them and start treating people like customers instead of a nuisance?). Anyway, he called up Willie’s Guitars who invited him in, gave him dinner and hooked him up with a 1947 Gibson to play for the night. By the end of the night he was convinced he’d buy it. I hope he has a few grand laying around because I’m told they’re about $5,000. It was pretty and sounded great. But it had no strap so his arm was killing him. Good thing he had some Maker’s Mark on the rocks to help ease the pain. 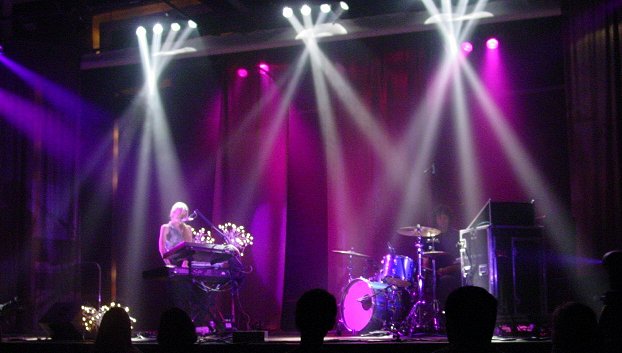 think she also said that she had never played “Hopeless Attempt” live until now.

She said she considered “Habit” to be her new “Beautiful Life.

← Some news from Vanessa Peters
Album Review: Dance with the Stars by Gabrielle Angelique →