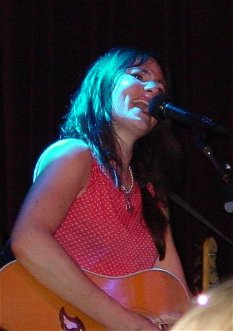 Note, for some reason I can’t get the photos to load, they’re there, but you might have to reload a few times, or right click on them, choose View Picture, then come back. Don’t know why. Or you can visit the site at it’s home at [This spot] There are more pics there too

I’d not seen her live yet and she did not disappoint. Her band is great. All fantastic musicians. I was especially impressed by her keyboard player who also played horns as well as the lid of a garbage can. 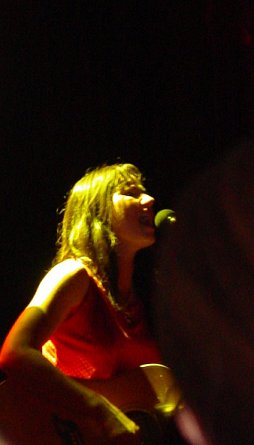