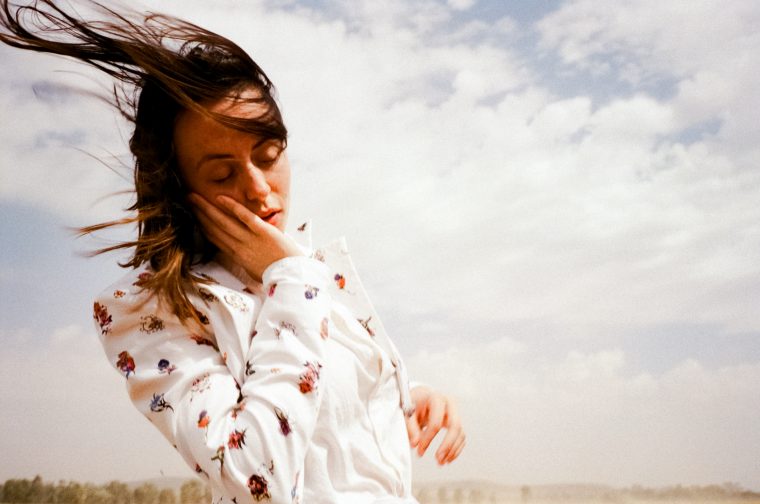 Gordi is a pop-folk singer and producer based in Australia.

Sophie Payten (her given name) according to Wikipedia “worked at Prince of Wales Hospital as a doctor, after completing her medical studies at The University of New South Wales in 2018.” Yes, a doctor.

I discovered Gordi through the feature on Amazon music called My Discovery Mix. It just plays songs it thinks you will like and I have to say their algorithms are pretty spot on. It was first playing stuff from her 2017 release, Reservoir (I don’t recall which song) but I liked it enough to make a note to check out her other music.

I think I like her new album, Our Two Skins even better. “Aeroplane Bathroom” is really pretty. Her sound is sort of echoey, ethereal. There are some nice harmonies and cool melodies. Some of the songs have a bit of an 80s feel (my heart). I guess it’s the guitars. Anyway, I really hope you check out her music. Like, subscribe, stream, buy the album, etc.