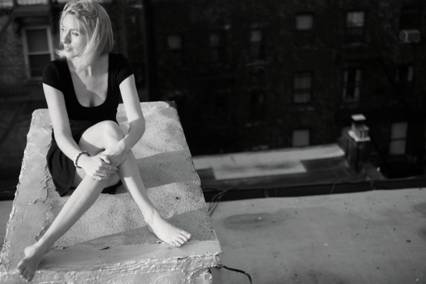 I recently came across this artist, Lisa Redford. I had listened to her on MySpace but then got caught up in, well, life and forgot to tell you about her. So here goes:

Lisa Redford is described as “ a versatile singer-songwriter whose music has been described as delicate acoustic roots pop with heartfelt lyrics, gorgeous melodies and stunning vocals.”

She’s been played on Collected Sounds friend Harris Radio since 2003 and later made his list of the Best of British (she was the only indie artist on the list). In 2009 she released a new album Clouds with Silver her 3rd.