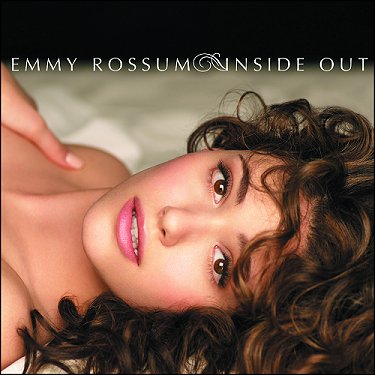 â€œThis music is who I am,â€? says 20-year-old Emmy Rossum of her self-titled debut on Geffen Records. â€œIn the movies, Iâ€™ve always felt like one piece of the puzzle. But this is all me. Itâ€™s my baby. I get to write, direct and star. And thatâ€™s the most fulfilling thing. Itâ€™s everything Iâ€™ve always wanted to do. This music is so close to me. Itâ€™s something newâ€¦ You canâ€™t categorize it.â€?

With a Golden Globe nomination for her performance as Christine in the film version of Andrew Lloyd Webberâ€™s The Phantom of the Opera and major roles in the big-budget Hollywood motion pictures Mystic River, The Day After Tomorrow and Poseidon, Rossum has made her name as an actress, but her first love has always been music. By the age of seven, she was singing with the Metropolitan Opera, performing in more than 20 separate productions in six different languages at Lincoln Center alongside icons such as Placido Domingo and Luciano Pavarotti.

The first single, â€œSlow Me Down,â€? about trying to â€œfind a respite from all the craziness,â€? is made up of more than 150 different parts and harmonies, every one of them sung by Emmy herself, including, in some cases, the percussion. â€œStayâ€? was the first piece she wrote for the record. 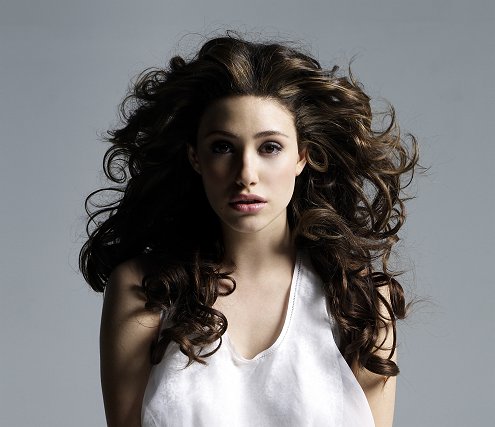 â€œPop music was fascinating to me. Since I was immersed in classical and opera, I was 13 before I heard a drum, a guitar, or anybody belting out a song,â€? she admits. â€œWhen I finally did, it was amazing to me.â€?

â€œI didnâ€™t want this album to be like, â€˜Look what I can do,â€™â€? she says. â€œPeople have heard me hit the high â€˜Eâ€™ in Phantom of the Opera, and Iâ€™ll use that range to occasionally add different colors. But I wanted to create a kind of music that would allow me to use my voice as another instrument. I sing the parts that would be played by guitar or piano. I tried to discover, how much can you do without instruments? What is the boundary of the human voice?â€?

While her film career continues to gain momentum, Rossum is looking forward to performing the material from her album in concert, already planning an elaborate stage set with video that can capture her singing with herself.

â€œIâ€™ve never been more excited about anything,â€? she says about the record. â€œThis album is about figuring out who I am. Itâ€™s the real Emmy Rossum. For the first time, Iâ€™m not speaking someone elseâ€™s lines. I feel the most open and able to express myself in a song. Itâ€™s scary because itâ€™s all me.â€?

If you think you know Emmy Rossum, listening to her music makes clear thereâ€™s a lot more than meets the eyeâ€¦ and ear.