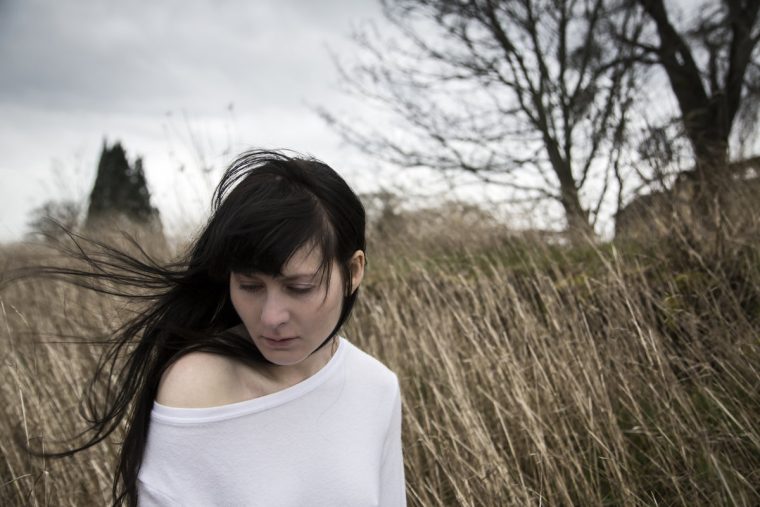 This is by no means a new artist. You might remember a band called Trespassers William from way back in the late 90s-early 00s.

I was obsessed with their 2002 release, Different Stars. It was so beautiful and calming. I went through a period many years later where I had pretty bad panic attacks. One of the only ways to shake myself out of them was to listen to songs from that album. So I made sure to always have it with me (on my phone) so I could pop in those earbuds and calm myself.

Well, part of what made that music so amazing was the voice of the lead singer, Anna-Lynne Williams.

Flash forward to about 2008 and Anna-Lynne is now known by her stage name, Lotte Kestner. I remember hearing that was still making music and being so relieved! I wanted to be sure you all knew about her too.

Here’s the rest of her stuff.

If you are using an Adblocker, you’ll need to pause it for this site, so you can see the albums. It considers these ads. They’re just links to products, but it is through an affiliate program.