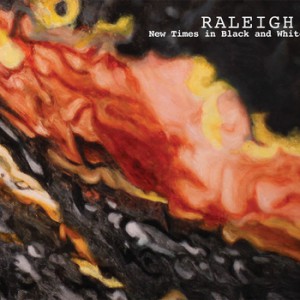 I have a new band for you! They’re called Raleigh and they are: Clea Anaïs-Vocals, Cello, Keys; Brock Geiger – Vocals, Guitar, Bass; and Matt Doherty – Drums.
They’re from Calgary (you knew I’d like it, they’re Canadian!). They remind me a little of Fleet Foxes, a little of Belle & Sebastian…lovely dreamy layered pop. Here’s how the pros describe them:

“Beautifully layered songs that are as delicate as they are sophisticated. Tight vocal harmonies interweave and counterpoint with instrumental arrangements that sound far larger than their lineup might indicate. Geiger and Anaïs’ lyrics are both literate and accessible, creating an entire storybook world where characters are well rounded and familiar, traveling through settings that are all their own.” – BeatRoute Magazine

Buy at their Bandcamp site: [here] (or use the doo-hicky below)