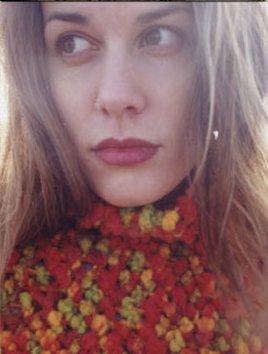 Indie favourite Natasha Alexandra is recognised – alongside great company – with three nominations in this year’s Hamilton Music Awards, to be presented on Sunday, November 19th at the Dofasco Centre for the Arts in Hamilton, ON.

Still a true independent artist – with no label representation or management – Hamilton-born and New York City-based Natasha has been making indie waves in recent months. These nominations are further evidence of NLX’s rising star.

Natasha is nominated in three categories:

Female Artist of the Year:

Female Vocalist of the Year:

Piano/Keyboard Player of the Year:

Commenting on the nominations, Natasha said: “It’s a true honour to be considered alongside such talented and recognized musicians. It’s great that these awards are providing a way for indie musicians to shine through.”

Read a review on Collected Sounds