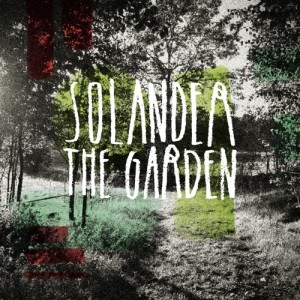 From the press release:
“Passing Mt. Satu, Solander’s new album, was recorded and mixed in the compact darkness of Swedish winter by Emil Isaksson at Studio Möllan in Malmö and released by the influential Swedish label A Tenderversion Recording.
“It is the result of a collective creative process with the songs reflecting our ever on-going travelling through a world of magical mountains, deep woods and golden fields.” says Solander.”

Check out the song, The Garden [on Sound Cloud] (you can download it there too)

Here’s a video too:

Solander – Flight from A Tenderversion Recording on Vimeo.