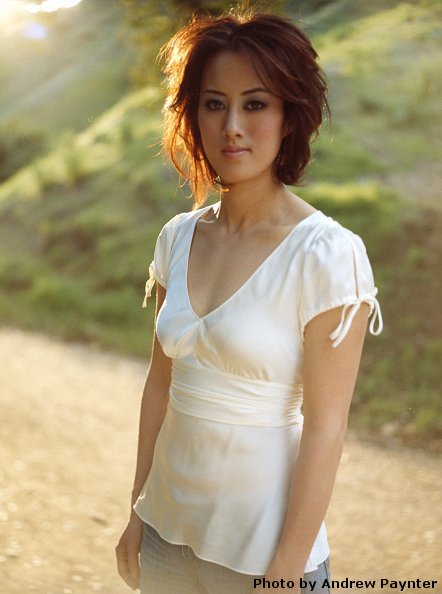 I hopped over to her website and listened to a couple of songs. I was blown away. Her music is just so amazing. The music is so beautiful and peaceful, with catchy melodies. and clever lyrics.

Vienna Quan-Yin Teng (which is a stage name) grew up in the San Francisco Bay area where she still lives. She attended Stanford where she began as a biology major/music minor, but quickly ended up spending more time on the music as a career in medicine seemed less and less appealing.

She later signed with Virt Records who helped her release “Waking Hour” (re-release) and “Warm Strangers” which came out in 2004.

In February 2006 she left Virt Records and joined Zoe/Rounder Records who released her following CD, titled – Dreaming Through The Noise.