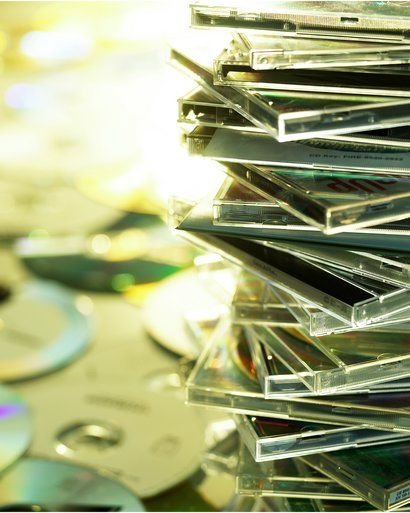 It’s time that I accept the fact that I can’t review every CD sent to me. I have to start whittling down.

If a cd has been on my desk more than three months, I’m giving it one more listen. Straight through, and I can’t find enough to say about it, it’s getting eliminated.

This is going to be hard because I even like some of these. I just have no idea what to say other than, ‘It’s pretty cool.’ and that doesn’t help anyone.

I don’t like the fact that these people put their heart and soul into something yet I can’t think of anything to say about it. Good or bad. That’s not entirely true. Sometimes I can think of plenty of bad things to say, but it’s hard for me to post those…though I have…and I will…in fact, brace yourselves for one I have coming up soon. It’s a Christmas album, and it’s NOT Bob Dylan.

Maybe if I can come up with a sentence or two each, I’ll do a sort of a “Round-Up” and put them all in one post. We’ll see.