I thought I’d start out the year with an artist with an album name so similar to this site (and local!) 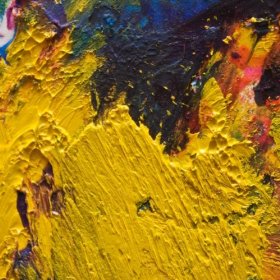 Album Name: A Collection of Sounds and Something Like the Plague
Artist: We Are the Willows
Year/Label: 2009 / Amble Down Records
[Buy at Amazon]

Well, I had to review this one didn’t I? The name of the record is so close to the name of this site, plus the artist, Peter Miller is a Minneapolitan. Oh and also he is a former preschool teacher (so was I). It was destiny.

I was a little confused at first, however, as the vocals sound female. But I learned that the whole “band” is just Peter Miller. He’s just got a really unique voice and it’s layered to sound like more than one person singing.

The idea is that this is really a collection of sounds, beer bottles, shoes on wet leaves, as well as instrumentation and vocals. He walked all over the city with a mic and laptop recording the sounds of the city. He (along with some great visual artists) made a map of this, which you can see [here].

It’s really an interesting concept album. Give it a shot!

Track Listing
1. A Collections Of Sounds
2. A Funeral Dressed As A Birthday
3. Knots & Nots That Are Tied & Tangled
4. The Sorry Psalter
5. Trees In The Park
6. Yellow Dress
7. This Is How The West Was Won
8. The Windows
9. Norwalk, Iowa
10. Something Like The Plague

[We Are the Willows Official Site]