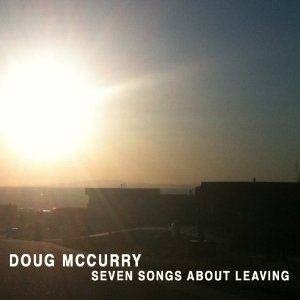 Wow, judging by the album art, I expected this to be solo piano or guitar, new agey. Even Christian, seeing as one of the song titles references Jesus. Well, it’s heavy guitar solos and devil sounding vocals. At least at the beginning. Yikes!

I know I said I was going to only write about albums that I loved, and I don’t love this one. But since it did move me to write something I decided to post it.

We open with the short Mama Said, which sounds like distorted guitar (and a little piano diddling) and a heavy beat with unison singing.

The whole album actually sounds distorted. I kept having to see if something else was playing on my computer in the background or something. It wasn’t.

I don’t even know how to explain this. Heavy rhythm, distorted instruments and echoey, unison singing. It makes me jiggle my leg uncomfortably.

That said, Mama Said No.2 is kinda cool on its own. And October Rain is very different. A country waltzy ballad really.

Maybe I’m not the demo here, but since they sent it to me…