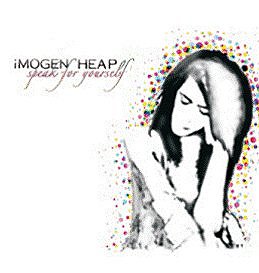 Note: It’s been brought to my attention that this CD has malware on it. It’s copy-protected and Sony believes that it’s OK to download malware on your computer if you put this in. Even if you cancel the installation some stuff can still get on there. Here are some links to more info and removal options.
news
Uninstall works on IE only unfortunately.
I was able to get this record on my computer by using CDex which you should all have if you want to keep music on your computer 🙂 Download CDEx