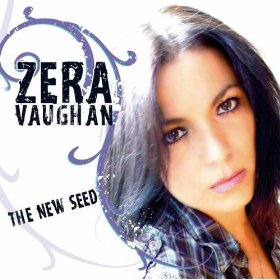 Opener Empty Spaces has a distinctly moving feel and a peerless lead vocal by Vaughan.

Release the Chains will have its proceeds given to Greenpeace, and it’s mediation on a world gone wrong. Vaughan’s vocal is set against a stripped down backing.

Let’s Pretend is a breakup song pinned by a suggestive beat and with Vaughan singing at the top of her ability.

The Message is slow and has a strong sense of drama. Vaughan’s silky vocal really suits it.

Her new album has a sense of strength despite the softer sound, and it’s well worth hearing.