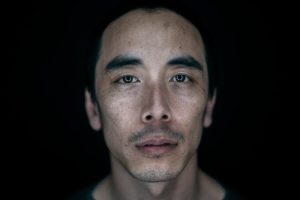 This week’s recommendation is Alex Wong. I’ve known Alex for a long time and have been a fan since I heard the first note. This was back in 2007 when Alex was on tour with Vienna Teng and they played some shows at our home. Yes, we used to do house concerts. We retired from that, only to come back for a revival in 2017 with Alex again (this time with Megan Slankard, who also joined him for our 2018 concert).

When I first fell for Alex’s music he was in a duo called The Paper Raincoat with Amber Rubarth. I’m not kidding when I say that is a DAMN near-perfect album. Every song on there could be a huge hit. If only it got enough recognition.

I’ve been following him throughout his whole journey. I even went on a music festival cruise just so I could see him and Vienna play. I am not really sure how to describe his because other than beautiful and transportive. His songs are so exquisitely composed with so many sounds, instruments, feelings. Ugh, I know that’s not a great description but I want you to listen to him either way. So please follow the links provided.

Alex is also a producer and he takes that role quite seriously. I’m not kidding when I say he carefully crafts every second that makes it to the final product. I’m following him on Patreon and he has a series for his Patrons where we join him on Zoom and he explains how he creates a song, from concept to finish. He calls it Cooking Records because….oh yeah, not only is he a brilliant musician, and beautiful soul, but he’s a chef! I mean, staaaaph already! He created a concept where he invites people into his home and makes homemade meals for them. I just can’t. *sigh*

Plus I’m in love with his dog, Charlotte. 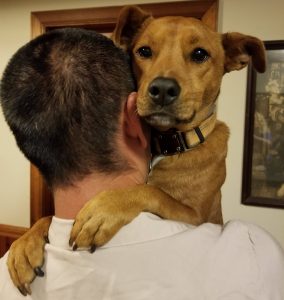 If you watch the video for this amazing song, you will see yours truly! It was a project he did with his Patreon fans, asking them to film themselves holding signs with their assigned lyrics. It was super fun and what an amazing song. Very timely!!

Wherever you are (Char is in this one)