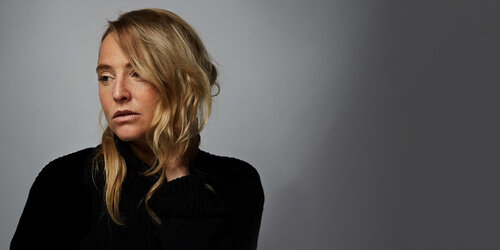 I first heard of Lissie when I was preparing to set upon my first music festival cruise, Cayamo back in about 2010. I’d not yet heard of her, but I immediately downloaded all her EPs (that’s all that was out at the time) and listened obsessively.

By the time the cruise time arrived, I had planned to make it to every one of her performances on the boat. Especially after seeing her rock her first show. She is a very engaging live performer, stomping around in her bare feet, swinging that great hair. There’s something very powerful in how she is on stage. She’s having a blast and so you will too.

She has put out a bunch of great music since then, and I swear, just gets better every year. Lucky for us, she has been doing a lot of live streams since the pandemic hit. I’ve seen, I think, four of her shows. The most recent was just last week when she did a show with guitarist, Stanton Edward. Wow, what a fun show. When she does a live stream again do yourself a favor and buy a ticket.

She has some amazing covers. Her newest is “Bloody Mother F*ck*ng Asshole” (Martha Wainwright)

A few months ago she performed in a near-empty Parkway Theater here in Minneapolis and live-streamed it. Here’s a video from that, doing Mylie Cyrus’ “Wrecking Ball”

…but it’s her original music that hits it for me.

Some of my favorite songs:
Why You Runnin’ (Why You Runnin’ EP)
When I’m Alone (and pretty much every song on Catching a Tiger)
Blood and Muscle (Castles)
Best Days (Castles)

You can get these here too