Another new one for me (she’s been around awhile, how did I not know this?) 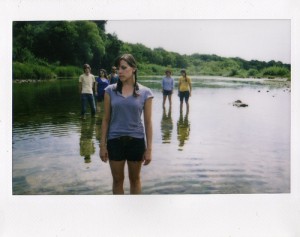 This is Dana Falconberry. Her music is described as “orchestral pop-folk” and I’d say, judging by this song, that’s pretty accurate. It’s lovely. She has a very sweet voice.

I’ve been allowed to share the single from the album, it’s called “Lake Charlevoix” …enjoy!
[on SoundCloud]

Check out her page [on tumblr] for more songs and more info.