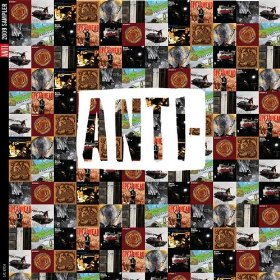 OK I love Amazon. Yesterday I found out about the 99 cent Bat for Lashes album, and now they’re giving stuff away! The free album is a compilation called Anti Sampler 2009 and it includes Neko Case, Bob Mould, Jolie Holland and more. Heck even if you don’t like it, at least it didn’t cost you anything!
[Anti Sampler 2009]

UPDATE: Turns out they have a bunch of free stuff
[Free Indie Music]

← Bat for Lashes album for under a buck! – Done
Morrissey →