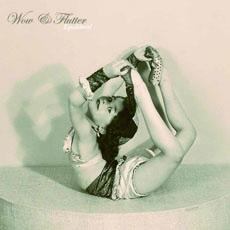 Taking the name Wow & Flutter in the late 90’s from a term for analog tape fluctuation, frontman Cord Amato revels in imperfections. The band’s current lineup solidified around 2006 with Amato rounded out by Jack Houston on drums and Ryan Matheson on bass and keyboard. Their new album, Equilibrio!(Italian for balance), finds the trio crawling into a much darker space than 2008’s critically lauded Golden Touch. 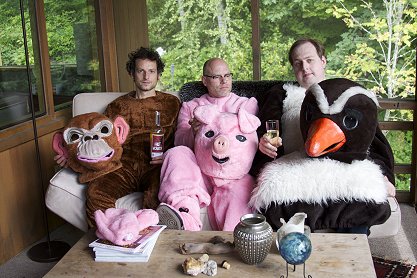