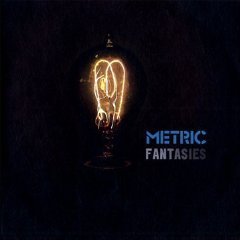 Metric is going on tour in support of their fabulous record, Fantasties.

If you don’t have it (and what are you waiting for?) you can stream the album and download the “hit”, Help I’m Alive (which is great, but not even my favorite song on the record) at their website, [I Love Metric].

If you [order it from me] you’ll be helping out CS,
But, if you order if from their website, you’ll also get a digital download of it too as well as 2 other songs not on the main album. I understand if you choose them. 🙂

Read the whole story on [Plug In Music]

here are the Tour Dates
Tour dates for Metric: