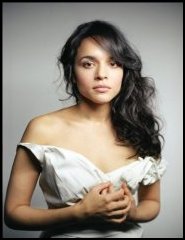 â€˜Not Too Lateâ€™ was recorded in 2006 at various locations in Manhattan and Brooklyn, including Jones and Alexanderâ€™s home studio.