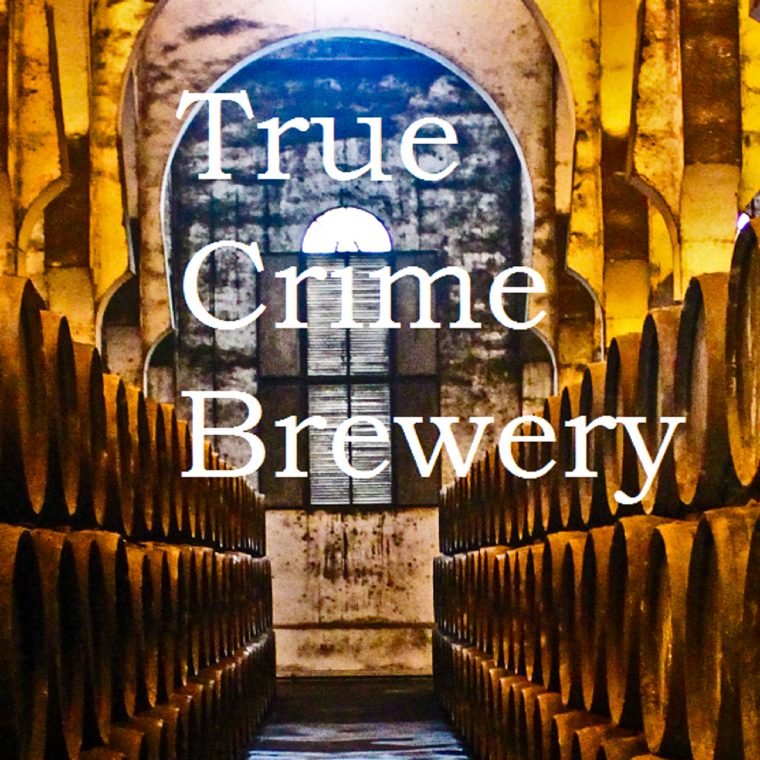 What I love about this one are the hosts, Dick and Jill. The premise is that they discuss true crime stories while sitting at the “corner end” of their favorite crowded bar, drinking a beer that has some sort of connection to the story at hand. Jill doesn’t drink beer, so she leaves it up to Dick to give his review of the beer he chooses for the day.

When I first heard it I was like, “who the hell are these people? they sound like kindergarten teachers but they talk about gruesome murders and say f8ck a lot.” Their voices are very soothing and comforting, and then Jill will throw in, “yeah, he was a real sh!thead”.

It’s not exaggerated, fake, folksy either. This is how they are, and they sound very honest and pure. They cover well-known cases (such as Lori Vallow Daybell/Chad Daybell case, and The Delphi Murders) that are covered on other podcasts or True Crime TV shows as well as some hidden gems. So, this is great for either a new take on a case you already know (we all do that!) or to learn about cases new to you.

Dick is a doctor so often he is able to give some medical expertise and perspective on the cases, whether it be psychological or physical. I believe he’s a pediatrician. Their company is called Tie Grabber and the story behind that is cute, but I’ll let you find it on your own.

Their newest episode, “Bedroom Betrayal: The Case of Leann Fletcher” you will be familiar with if you listen to/watch Forensic Files. This is the one where the woman “shot herself” in their bedroom after they’d been to target practice (real sneaky there, Mr. Fletcher).

I also like how TCB puts their episodes on YouTube and create a slide show to go with it. So, you’ll see pictures of the people and locations in the stories.

For those who have issues with how people speak: Jill pronounces words that begin with “un” as “on”, as in: “an on-expected death”. In case that bothers you. You’ll get over it. I did.

One of their ads ends with Jill saying, “I’m sorry for swearing” (she said sh!t earlier). Dick sweetly and cheerily says, “Not a f8cking problem.”

I love these two. 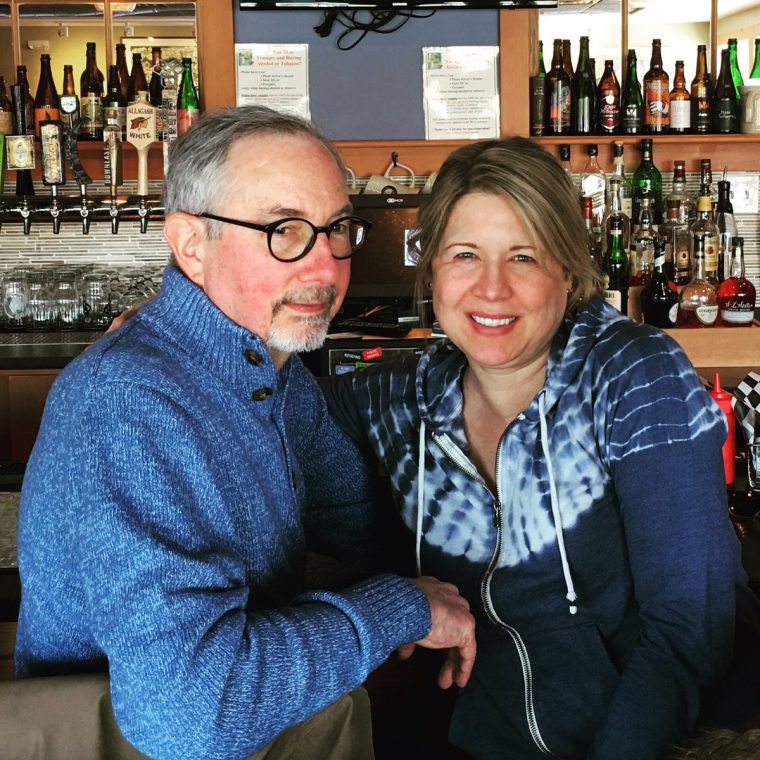