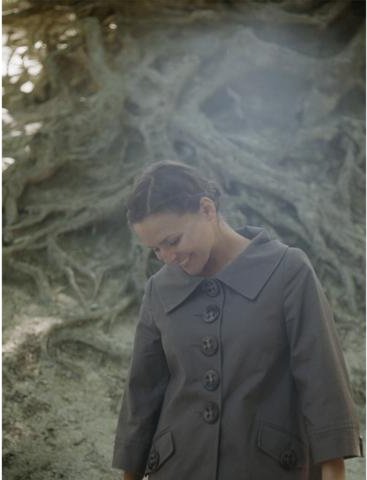 Emilíana Torrini Davíðsdóttir was born May 16, 1977 in Iceland to an Icelandic mother and Italian father. She grew up in Kopavogur working at her father’s restaurant as a waitress and joined opera school at the age of 15.

She became well-known after winning a song competition singing Gloria Gaynor’s “I Will Survive”.

Her 1999 release Love in the Time of Science gained her international exposure and recognition.

She has won several Icelandic music awards and her music has appeared in several television shows including Grey’s Anatomy and One Tree Hill.

She has also collaborated with several other musicans including the band GusGus, Tricky , Thievery Corporation, Paul Oakenfold, Moby, Sting, Dido, and Travis.

Read review of:
[Emilíana Torrini in concert in Manchester]

Photo by Jon Bergman
(note: to the photographer, if you would like me to remove the photo I will, just let me know…but it’s just so pretty!)