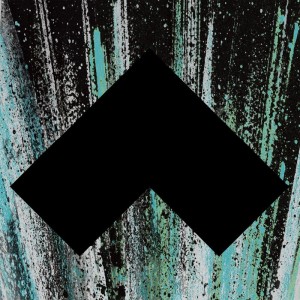 The Lonely Forest’s new record Arrows is out now on Trans Records.

Following several well-attended performances at South By Southwest, an appearance on Fuel TV’s “The Daily Habit,” and early critical praise, the band embarks on an extensive North American tour supporting The Joy Formidable this week. In addition, The Lonely Forest will join Death Cab For Cutie as direct support on their “Underplay” tour in May and June, including the Bowery Ballroom in New York City and El Rey in Los Angeles. (Please see below for list of dates.)

You can [Stream it here]

Note: they’ll be in Minneapolis twice! Once with each band, both times at First Ave.
[The Lonely Forest]