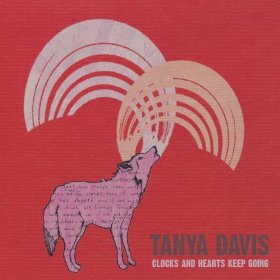 This is one that’s been in my rotation for months and at first it didn’t catch my ear. But over time, as the songs came up in rotation and I knew them better, I started feeling a bit of a kinship with her voice and the songs in general.

Tanya Davis has a sort of muffled sounding voice, like she’s eating the microphone. But it’s cool and matches the music well.

She reminds me a tad of Audra Kubat on Mourn Your Losses, vocally mostly (I actually made this same note numerous times). It’s a lovely song.

Tra-la-la is a little more upbeat and has a bit of a country vibe to it.

I like Fauna too. It’s the last song on the album, and even thought I was not really paying close attention at the time, somehow knew it was the last song. It’s a really great way to end the record.

[My Date Screen]
Make sure your dates are who they say they are.