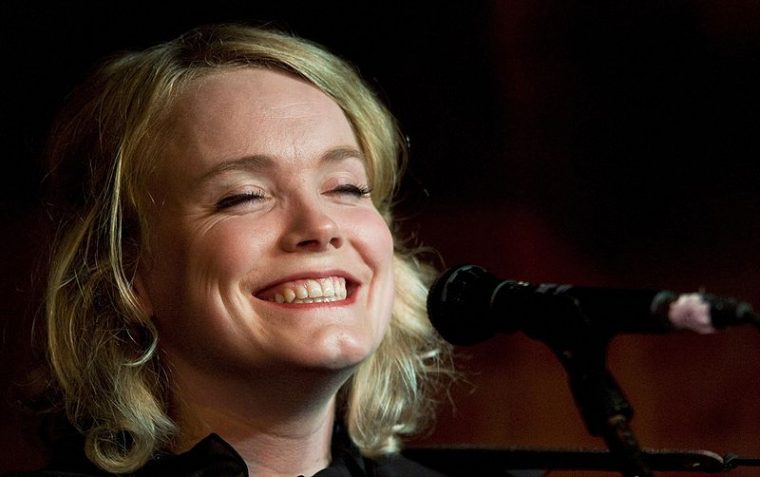 She was born Ane Kvien Brunvoll in 1976 in Molde Norway. I recently learned I’d been saying her name wrong for years. I was saying it like the American “Anne” but according to Google’s pronunciation, it would be “Ahhn-NEH” in Swedish with an accent on the second syllable. At least I think I got the Brun part right (Broon). If any of you speak Swedish/Norweigian, please correct me if I’m wrong!

I discovered Ane Brun so many years ago that I don’t even remember how. But I think it was probably e-music. I was a huge fan of that site when it started. I discovered so much NEW good music. They had a really good algorithm that recommended things that I really loved. At any rate, I still listen to her music at least every week, if not every day. Even more than Sarah McLachlan (GASP!)

I brought her album Changing of the Seasons with me when I went on a music festival cruise. It helped me through a few panicked nights (being in the middle of the ocean with no way out, turns out, is panic-inducing to me).

Her voice is a balm for my soul and is so unique and beautiful. Her lyrics are stunning and powerful, and her songs are so gorgeously composed. I tend to prefer her quiet songs, but she has some fun rocking ones too.

Her album, Leave Me Breathless is made up of covers and they’re really good. Her version of “Always on My Mind” brings me to tears.

If you’re not already a fan, I assume it’s because you haven’t heard her yet. Check out her new song, Crumbs from her upcoming album of the same name.

Here are some videos: