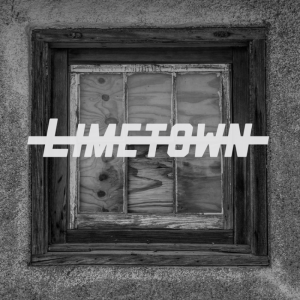 This is a radio drama and a serial podcast, meaning you must start with the first episode.

It’s the story of a community of people who just disappeared from a small town. Our heroine is Lia Haddock and she is investigating what happened to this town. It hit the news but quickly disappeared too. She’s not willing to let it go as she has a tie to Limetown.

The episodes are around 30 minutes with some shorty extras. The story moves quickly, you’ll likely sip through this pretty quickly as it’s riveting. I’ll be honest, I got a little confused about all the male characters and who they were, I made a cheat sheet for who they are so I could refer while listening.

This became a WebTV show as well starring Jessica Biel and Stanley Tucci, but it only lasted one season on Facebook Watch before it was canceled (my guess is the “Facebook Watch” part was the problem, not the production of the show. I thought it was pretty decent.)

There is also a novel that is a prequel to the story covered in the podcast.

Give it a listen, I hope you like it!