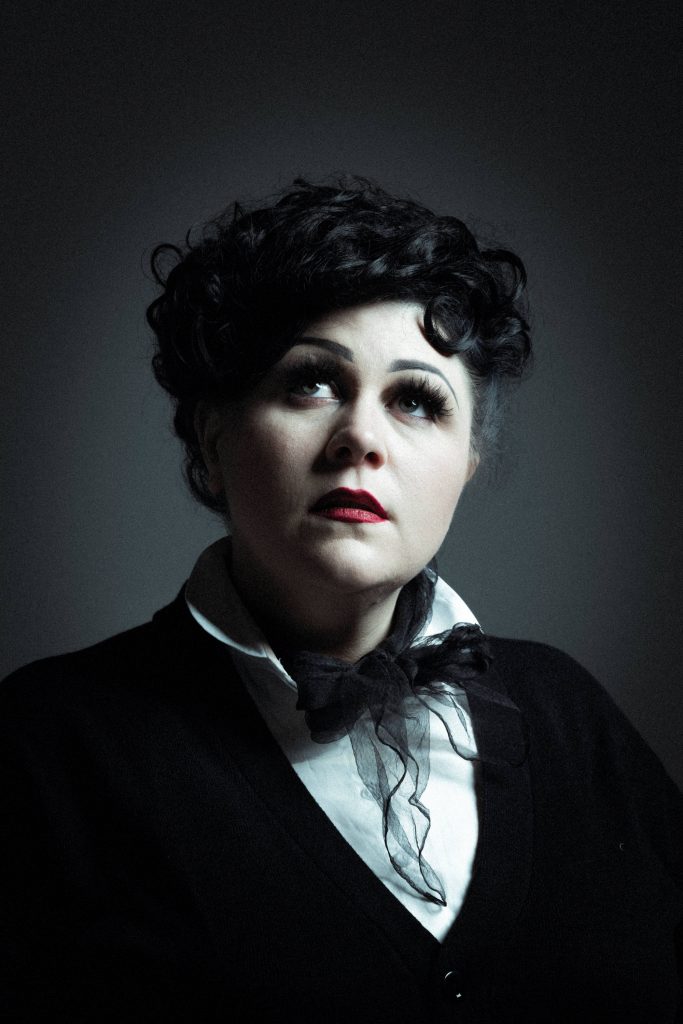 Today’s Artist Recommendation is Lex Land.
*Sigh* what can I say about Lex? She’s simply amazing. She has a wonderful and unique voice, she writes incredible, sometimes heartbreaking, songs and she’s a beautiful soul.

I’ve been listening to her since she sent me her album, Orange Days on Lemon Street back in 2009. I loved it and it was my favorite album that year.

When I took a bit of a break from music and didn’t listen to as much stuff, she was still in my rotation (this mainly means the USB stick that I would keep in my car to play when I drove). But it wasn’t until the lockdown when I had free time again, that I found that she was doing a livestream every Friday morning. I started watching it and interacting with her and her very cool fans. It’s one of my favorite parts of the week!

Lex is a very generous artist with her fans. I support her on Patreon and I recommend you do the same. She puts out something new at least weekly if not daily. Seriously, this woman works so hard! She is currently reading Mary Shelley’s Frankenstein as an audiobook for her Patrons. It’s wonderful!

She also does frequent Twitch parties (yes, she got this old lady into Twitch!) in which we, her fans, get to interact with each other and with her, request songs, etc. It’s like the Facebook streams except cooler. She has a beautiful jazzy voice and I just swoon to hear her do the old songs. When I say “old” I don’t mean the 80s, I am talking 1930s and 40s. I mean, my 87-year-old mother is a huge fan as well. Lex is an old soul and it shows.

I thought it fitting to end my favorite month of the year by featuring one of my favorite artists (who also loves this time of year)! I hope you’ll join one of her live streams! Once you do, she will offer you a bunch of free music (I told you she was generous!). Hope to see you on Friday at 10:30am on Facebook!

Find her in the ether:

She has two studio albums, and a bunch of special releases as well, check them on her store.

Amazon links
NOTE If you are using an Adblocker, you’ll need to pause it for this site, so you can see the albums. It considers these links to be ads. They’re just links to products, but it is through an affiliate program. It’s really better if you buy her stuff from her, on her site.