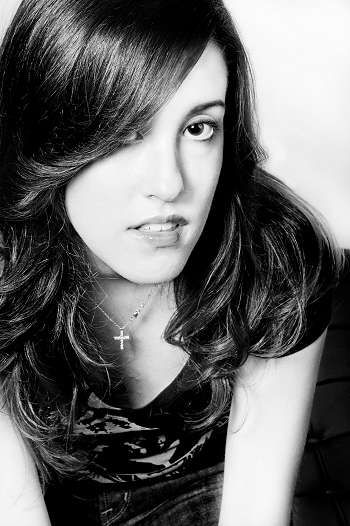 Living up to online indie tastemaker NorthEast In Tuneâ€™s praise that â€œthis Skye is unlimited,â€ New York based singer-songwriter Skye Claire is listed on the official ballot for the 2008 Grammy Awards in three key categories.

Members of the National Academy of Recording Arts & Sciences (NARAS) can vote for the critically acclaimed artist and her song Hope It Helps You Sleep in the sections for Record Of The Year (Category 1) and Best Female Pop Performance (Category 5). In addition, her seven-track 2006 EP Good Boys Donâ€™t is one of the contenders for Best Pop Vocal Album (Category 11).

Those who want to vote for Hope It Helps You Sleep for Record Of The Year can mark their ballots with the code # 541. To vote for Skye in the Best Female Pop Performance category, mark #137, and to designate Good Boys Donâ€™t as Best Pop Vocal album, put #207.

The Record Of The Year category also includes nominations for the trackâ€™s producer, recording engineer and mixer; Hope It Helps You Sleep lists Aaron Nevezie and John Davis in these capacities. The other two awards are given to the artist alone. 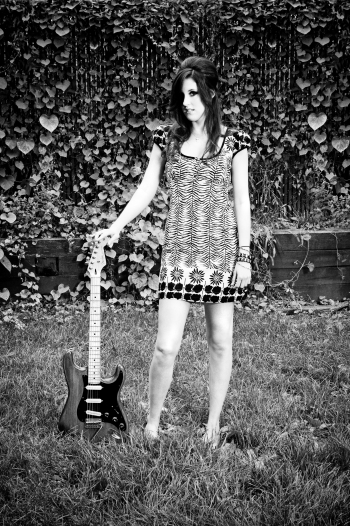 Good Boys Donâ€™t is devoted to the universal topics of love, life and loss for a young woman in the Big City. The seven compelling tracks prove why Skye is â€œa new force taking the industry by storm.â€ (Women In Music)

On the radio, the Indie Connection show–in conjunction with Inside Connection Music Magazine–broadcast Good Boys Donâ€™t in its entirety, and Billboard Magazineâ€™s Song of the Year recognized, with honorable mention, her song Left of This. Indie.In.Tune, an organization that supports independent music worldwide, gave Skye a full sponsorship, including promotion, reviews and her own website. Star Polish.com, an online magazine that promotes new talent, also featured her in a front-page interview. MTV requested Skyeâ€™s EP for consideration for â€œMTV Road Rules.â€

Always in demand, Skye has an aggressive touring schedule with performances at numerous events, conferences and showcases throughout the NYC area, including NY’s Meanie-Fest, the AMG Major Record Label Showcase, and the Millennium Music Conference. In Manhattan, Skye has been a regular at Pianos, The Knitting Factory, The Bitter End, Don Hills, Lion’s Den, The Sidewalk CafÃ©, and CBGBâ€™s. Skye, who has performed live as far away as Paris, is also on the hot list of several colleges including Wesleyan, Cornell and C.W. Post where she has been invited to perform concerts and benefits.

Skye received a coveted 2007 residency at The Bitter End where, due to her sizable fan draw, she headlines every Wednesday evening during the summer. In addition, Skye was selected to be an artist in Deena Millerâ€™s Chick Singer Night (CSN), an original songfest featuring the top female talent in the nation. CSN is supported by NAMM and the Guitar Center and has a national and global presence. 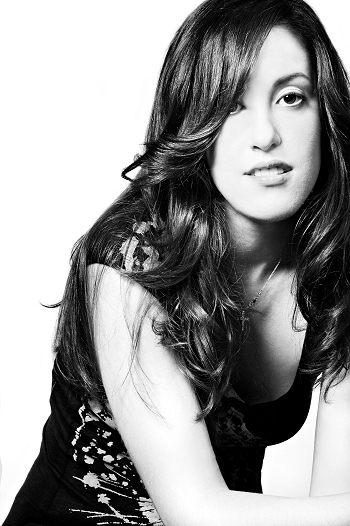 On the business end of things, music industry executives from renowned firms such as Big Noise Productions (Christina Aguilera) , Alpha Music Group (the most selective A & R Firm in the U.S.), and Rainmaker Publicity (one of the top five publicists in the industry) have added Skye to their rosters. Skye is represented by Janine Small, Esq. of the acclaimed entertainment law firm, Carroll, Guido and Gruffman, LLP.