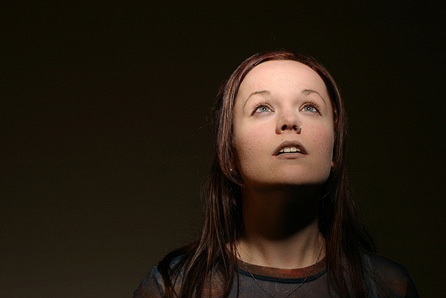 Coming from Canada, “Alley”, as most everyone calls her, hails from an unassuming west coast island town, Nanaimo, B.C., noted musically for its jazz exports.

Now aged 23, Alley’s years of classical piano and voice training have been augmented by explorations in musical theatre, opera, roots, jazz, blues, rock and, since 1995, seasoned by hundreds of public performances in coffeehouses, clubs, cabarets, theatres, and concert halls.

She performs with a trio on occasion, but is almost always solo these days. Her live performances thrill audiences of all ages and she’s equally at home behind a grand piano in a soft-seat theatre as she is rocking out in a club.

Supremely gifted and talented, possessing an emotional resonance that is exceedingly rare, Alley is in love with making music and playing for people. Complementing these soulful attributes, her unaffected nature is making friends all over the world.