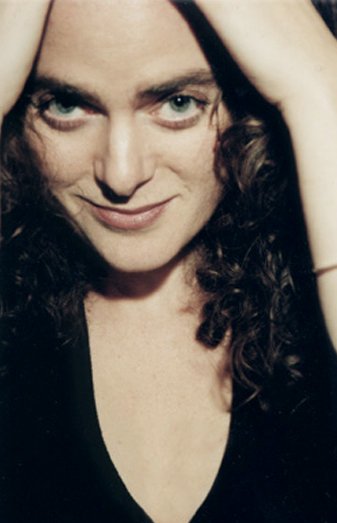 Beth got her first guitar by chance. She was helping out a friend who called her in the middle of the night from jail. She came to his rescue, bailed him out and accepted as collateral, his guitar. She didn’t play guitar at the time and told him so, he promised her she wouldn’t have it long enough to learn. Two years later, he still had not paid her back so she decided to play the guitar and that’s when she “met her muse”.

She taught herself how to play one winter and began writing songs. Within a year she had earned a devoted following among music fans in her home state Colorado.

In 1997 she moved to the Northeast to bring her music to a larger audience. Since then, she has out shows at well-known clubs, appeared on several compilations, and had a featured spot on NPR’s syndicated Anthem radio show. She also earned a showcase feature on the mainstage of the 2000 Falcon Ridge Folk Festival, and a return to the Falcon Ridge Folk Festival in 2001 as one of the four Most Wanted Artists.

Beth is also a founding member of Boston Music Award nominated “Voices on the Verge,” a touring roadshow of Amsel, Rose Polenzani, Erin McKeown and Jess Klein. This dynamic foursome, with their delicate harmonies, unexpected instrumentations, tight arrangements, and unpredictable, raucous stage antics, have been heard by millions on NPR’s Morning Edition and other radio programs.

Read reviews of:
[The Reverie]