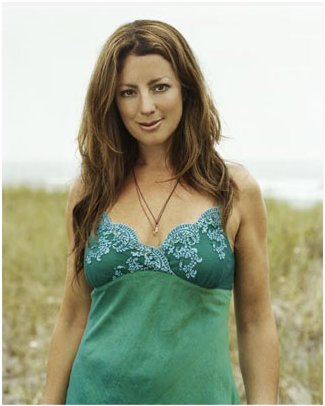 No site on Women In Music would be complete without the fabulous Sarah McLachlan who got it all started for me, at least!

As the creator of Liltih Fair, Sarah McLachlan holds an important place in women in music.

“Sarah was born in Halifax, Nova Scotia, on January 28, 1968 and studied classical guitar, piano and voice as a child. She was discovered by Nettwerk Records at the age of seventeen but parental reluctance kept her from signing with them for two years.

Sarah relocated to Vancouver and began writing the songs for Touch, released in 1988. Much to her surprise the record went Gold and she was suddenly hailed as that year’s most promising artist. After an extensive tour (she tends to do that a lot still) Sarah returned to the studio to record Solace, an emotionally raw album quite different in style from Touch. Released in 1991, Solace affirmed Sarah’s position as a faerie (oops), and, as everyone puts it, “rocketed her to international prominence”.”

-From Sarah McLachlan for Dummies at The Sea of Waking Dreams

Discography
These are only the commercially available CDs. There are many bootlegs to be had as well.