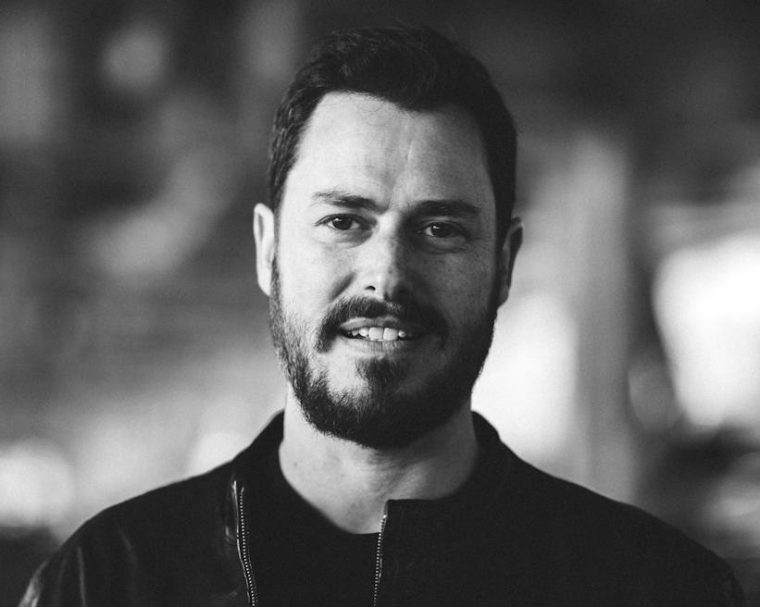 Ben sent me his music many years ago. I reviewed his 2004 album, Edible Darling. The cover still gives me the heebies but the music remains in my rotation.

I reviewed Mouthfeel in 2008. He also played a show at our house that same year. It was super fun. He had a bunch of friends in attendance and they were cool people. That is always comforting when you’re opening your home to strangers.

Ben’s music is quality songwriting, beautiful melodies, great musicianship, and clever (sometimes hilarious) lyrics. His voice is a calming force, it’s strong but can be sweet too.

He’s put out ten albums to date, the most recent being Collision which came out this year. I listened to it in its entirety today. The songs are fantastic.
Listen here

He also hosts and co-produces a songwriting video series and television show called SongCraft Presents.
Ben has some other creative endeavors going on too. One I will be posting about on Sunday…hint…

Some of my favorite songs:
“Keep me Around” (Edible Darling)
“Last Goodbye” (Mouthfeel)
“Halfway Home” (Collision)
“Precious Cargo” (Collision)
“When the Devil Knows Your Name” and “Pieces of Me” (Collision) Well, look at that, I like ALL the songs on Ben’s new record!

← Podcast Rec :: Sleep with Me
Sucreabeille →