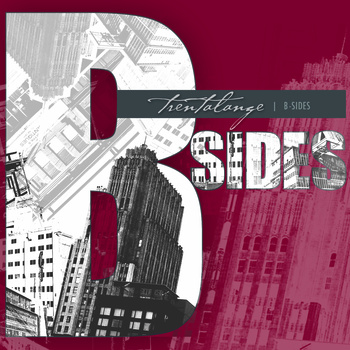 Barbara Trentalange is a veteran musician who began expressing herself musically before she could read. Her talent has carried her around the world and allowed her to play with amazing performers like Crooked Fingers, Calexico, Micah P. Hinson, Head Like A Kite, Sushirobo and Mark Pickerel (formerly of Screaming Trees.) Trentalanges songs are vibrant powerful portraits of complex and compelling characters.

After fronting Seattle band Spyglass for five years and touring with Crooked Fingers in support of Dignity and Shame, Trentalange released two full length recordings on Coco Tauro Records, Photo Album of Complex Relationships (2006) and Awakening Level One (2008). The critics response to both recordings was overwhelmingly positive. Trentalanges haunting voice and hypnotic beats grabbed the attention of the music editors at MTV, VH1, FUEL, and the Oxygen channel, where her music is in regular rotation on a wide variety of dramatic series.

Trentalanges music is a balance between raw power and vulnerability. Her new ep B-Sides (2009), is a 5-song collection of unreleased material from 2004-2009. Even though these songs didn’t make the cut for either full-length album, they are equal in strength to the material that did.

With a lifetime of passion and dedication her skill and creativity are astounding. Her music defies description; and cannot easily be put into any one genre. Trentalanges songs are so saturated with emotion and style new sonic discoveries will be made with each listen.

Trentalange is offering a FREE download of B-Sides off Bandcamp.com until January 1, 2010. Download a little holiday treasure for yourself.