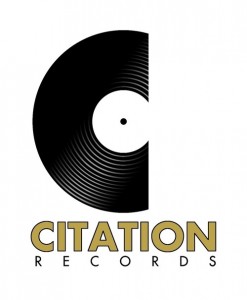 Based in New York and New Jersey, Joe Scrocca ( Scrocca Entertainment Group) has been named manager of label operations, East Coast, and will be heading the labels day to day operations for the eastern United States.

In addition to the new east coast presence, Citation Records has also opened a dedicated A&R office positioned just outside of Park City, Utah, home of the Sundance Film Festival. This office will be receiving all physical artist submissions and will also house the music supervision and licensing division.

Citation Records has multiple immediate roster openings and is seeking new Artists for both traditional recording contracts and licensing agreements. All genres will be considered.

Artists are encouraged to submit music and information to: